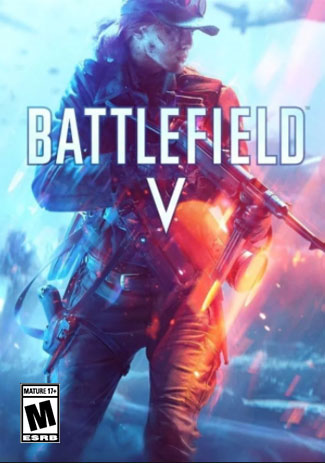 It is a global key but has English version only.

Buy Battlefield V (PC) game code and get your key for Origin activation within minutes via email! Use the key to access your highspeed download of your received game. Don't miss out this offer.