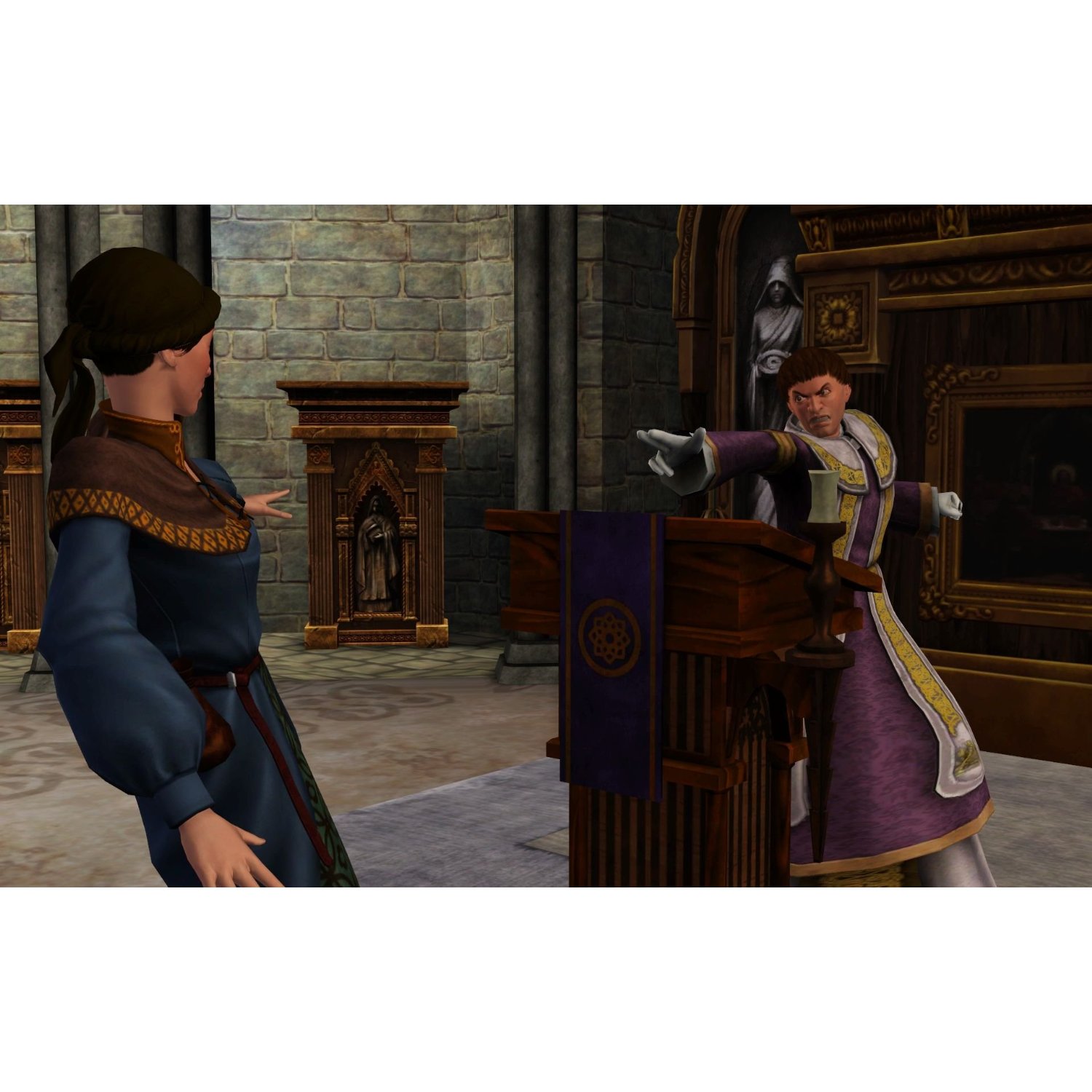 The Sims Medieval is a brand-new direction for the popular single player Simulation game franchise, as the familiar gameplay mechanics of The Sims are blended with light Role-Playing (RPG) elements in a Medieval European setting. In this new incarnation PC and Mac players must both assure the happiness of their Sims on a day-to-day level, as well as support the aims of the kingdom they build and engage in all manner of quests which Sims can take on singularly and in groups up to three. New features include: a wide range of available Sims hero types associated with buildings constructed, each with a fatal flaw to overcome; a leveling system for characters based in replayable quests; and an overall player-chosen goal for kingdoms.


The Sims Go Back in Time and Get Medieval
The Sims Medieval takes The Sims franchise into the Middle Ages with all new features, new graphics and new ways to play. For the first time, players can create heroes, venture on quests, and build up a kingdom all their own. In an ancient land of adventure, drama and romance, players will be able to get medieval like nobody could ever have imagined.


Gameplay: Kingdoms, Heroes and Quests
As with all The Sims games, The Sims Medieval is primarily a Simulation game where the player is responsible for all aspects of their sims' lives. But The Sims Medieval expands on the classic The Sims gameplay formula by affecting the focus of players and their Sims via a change of environment and game mechanics. The game adopts a "what if" scenario, placing your sims in a Medieval setting, complete with castles, monarchs, knights, peasants, intrigue between kingdoms, etc.

-- Classic The Sims gameplay set in an exciting Medieval European setting full of adventure, drama, and romance
-- Gameplay requires a balance between the day-to-day wants and needs of Sims heroes, as well as the quests required of the them and the declared goal of the kingdom
-- Light RPG gameplay as players create heroes, send them on epic quests and level up their skills and abilities
-- Quests allow for extensive replay value as players use a combination of up to three Sims heroes, then replay quests using different heroes
-- Fantastic customization options including extensive Medieval attire choices and building creation and decoration options 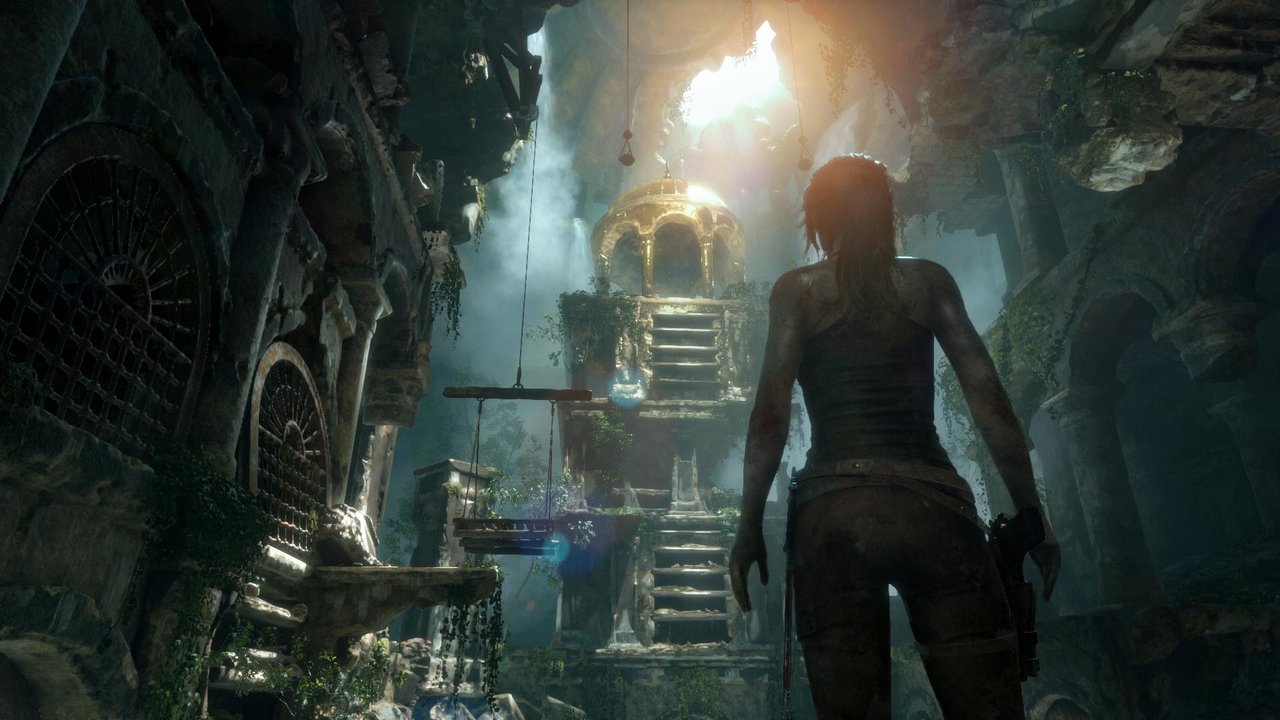 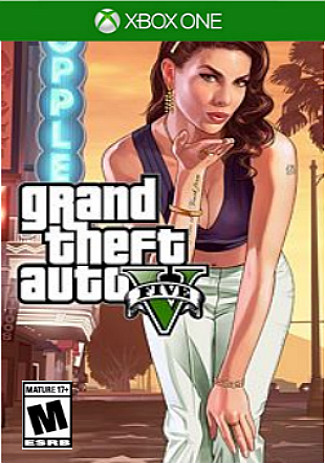