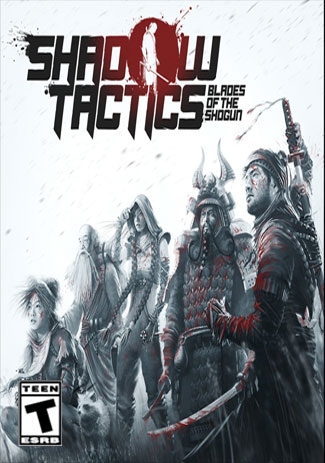 Buy Shadow Tactics: Blades of the Shogun game code and get your key for Steam activation within minutes via email! The key will be sent via eMail. Please check the spam or junk mail folder too. Use the key to access your highspeed download of your received game. Don't miss out this offer.

Shadow Tactics is a hardcore tactical stealth game set in Japan around the Edo period.

Take control of a team of deadly specialists and sneak in the shadows between dozens of enemies. Choose your approach when infiltrating mighty castles, snowy mountain monasteries or hidden forest camps. Set traps, poison your opponents or completely avoid enemy contact. 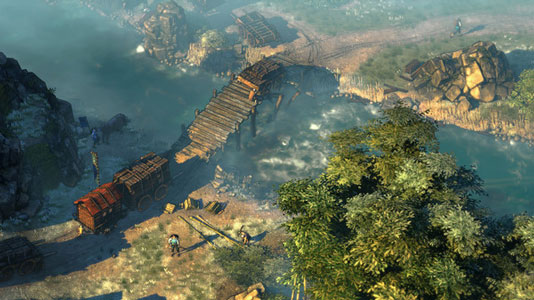 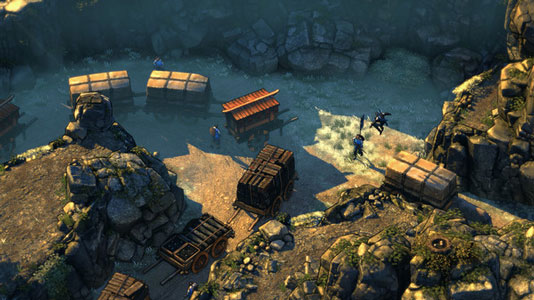 Shadow Tactics: Blades of the Shogun is a tactical game about a team of specialists who are tasked with eliminating their opponents by assassinating or sabotaging them. Depending on your style of game play, violence is present: For most missions, there are non-lethal ways to neutralize your opponents, but if you choose to kill them to reach your goal, there will be blood. 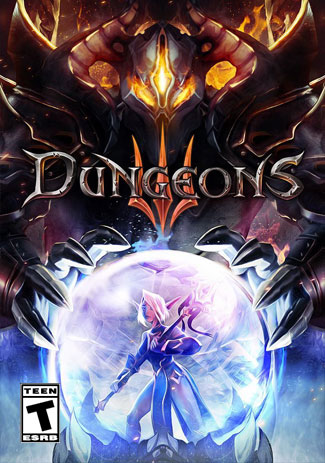 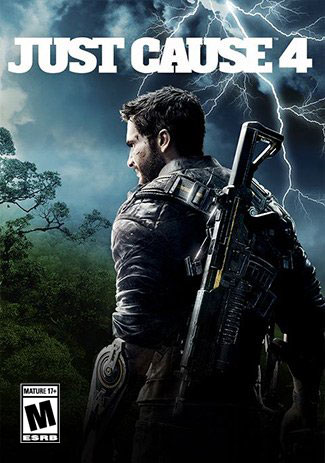 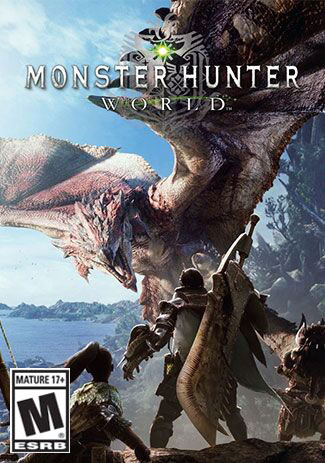 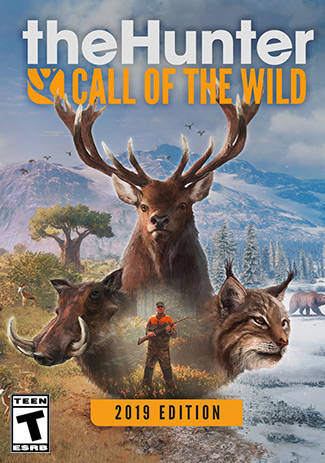 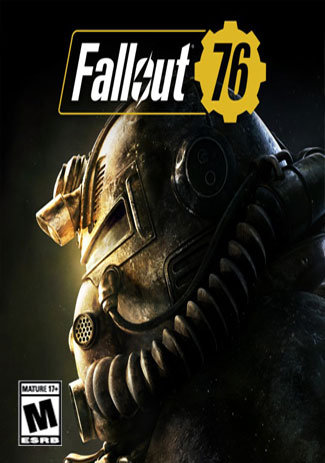